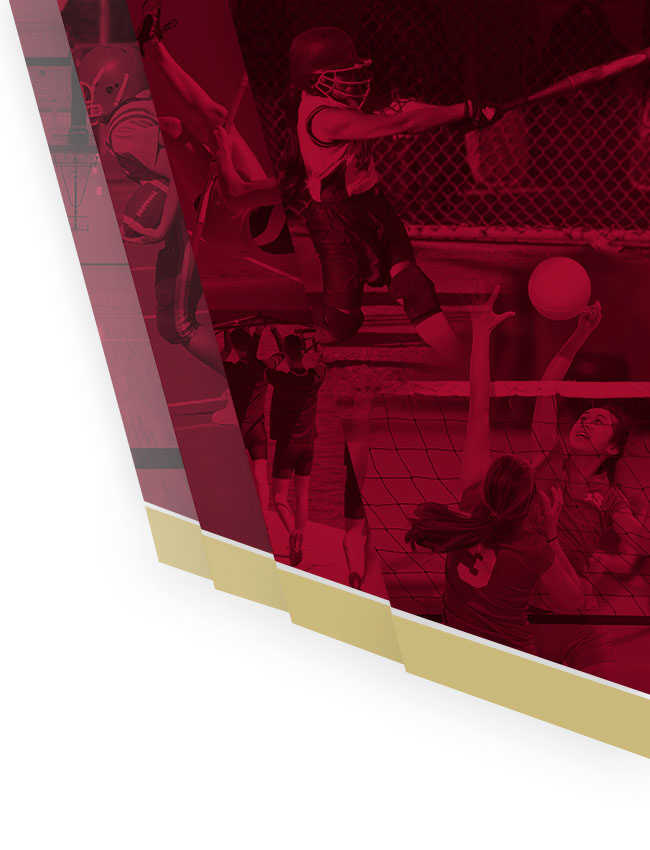 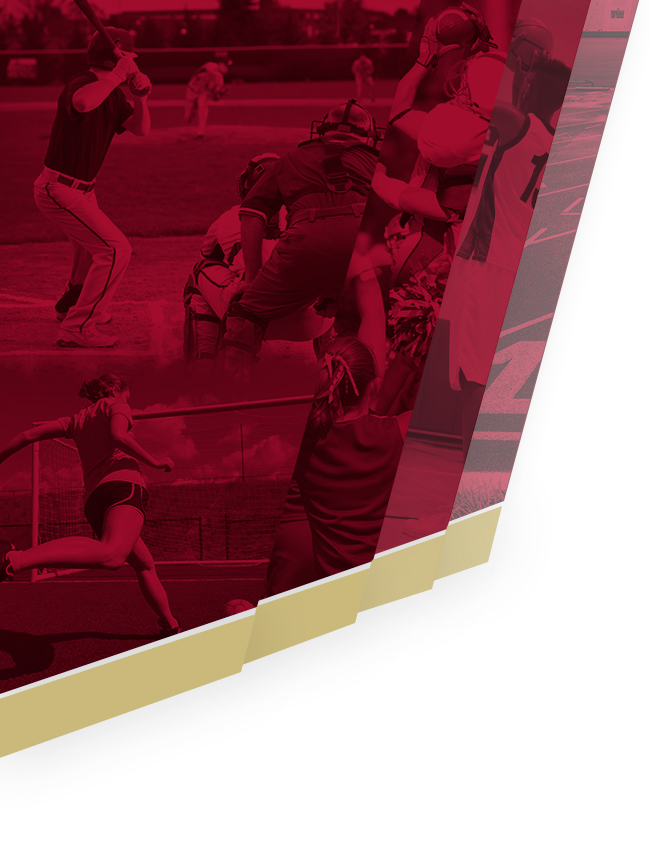 The game was tied at nine with DUNLAP batting in the top of the ninth when Clara Fitzpatrick singled off of Jones, driving in Alyssa Keene and for one run. Both offenses were strong at the plate as the Eagles collected nine hits and Morton 13.

Becca White earned the win for the EAGLES. She pitched three and a third innings, giving up three runs, three hits, and striking out six. Rachel Barrington recorded the last 17 outs to earn the save. She pitched five and two-thirds innings, surrendering six runs, ten hits, striking out six, and walking one.Clara Fitzpatrick and Caroline Abenroth each collected multiple hits. Hailey Lucas and Fitzpatrick each drove in two runs to lead DUNLAP.  Also they were sure-handed and didn’t commit a single error. Abenroth made the most plays with 13.